Notice of Board Election

The Austin Apartment Association Board of Directors Election

is underway.  Click here to vote for AAA Directors!

The AAA election results will be presented at the Annual Meeting 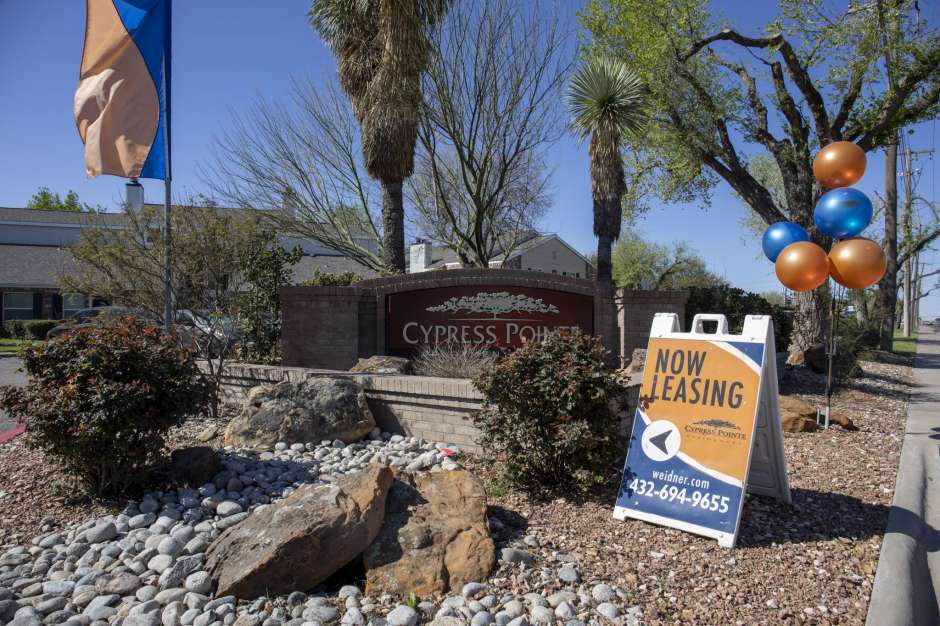 Photo: Jacy Lewis/Reporter-Telegram
The median rent of an apartment in Midland has dropped for 18 straight months and is down to nearly $700 for a one-bedroom apartment, according to a report from ApartmentList.com.

MRT.com/Midland Reporter-Telegram – The median rent of an apartment in Midland has dropped for 18 straight months and is down to nearly $700 for a one-bedroom apartment, according to a report from ApartmentList.com.

To put in perspective the size of the decline in the drop of rent, it was reported that of the largest cities that ApartmentList.com has data for, six showed rents decreased year-over-year and the largest decline was in Austin (5.6 percent).

“The city's rents have been decreasing for 18 straight months -- the last time rents declined was in May of last year,” the reports states.

The Midland rent decline trails the drop in Odessa, where rents have fallen 29.9 percent since March and 36.2 percent year over year, according to ApartmentList.com.

RentCafe on its website showed an average rent in Midland around $1,533 October 2019 and $1,357 in Odessa in October of last year.

NAA and NMHC Congratulate Rep. Fudge on her Nomination for Secretary of the Department of HUDDecember 10, 2020 Racial Equality: Building a Better Austin for LatinosNovember 23, 2020