Notice of Board Election

The Austin Apartment Association Board of Directors Election

is underway.  Click here to vote for AAA Directors!

The AAA election results will be presented at the Annual Meeting

Explaining the May 1 ballot: What a yes or no vote means on all 8 propositions in Austin 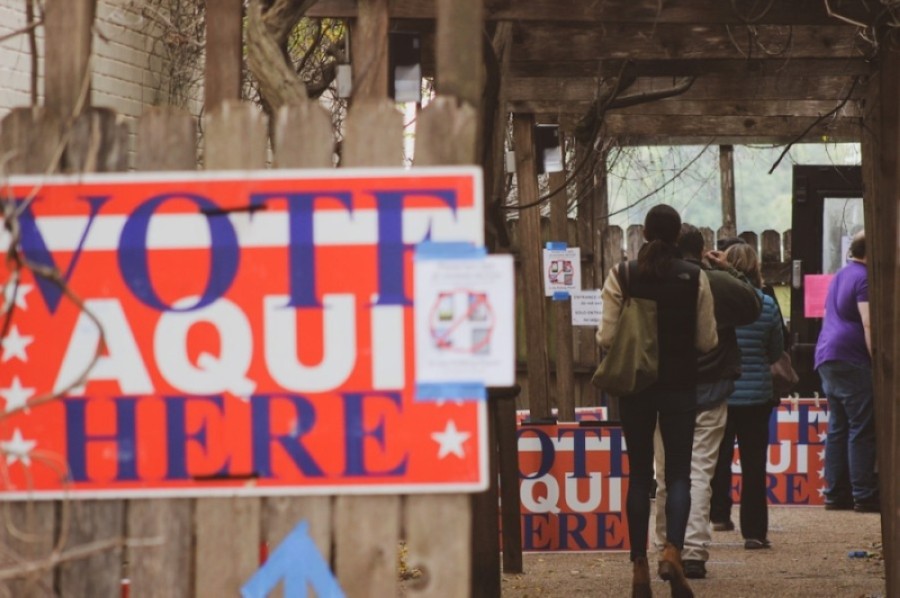 Austin voters have eight decisions in front of them, seven to change the city charter and one proposed amendment to the city code. There are no individual candidates appearing on the ballot. Instead of choosing who runs the government, Austinites will decide May 1 how the government is run.

What a yes vote means: If the Austin Firefighters Association and the city of Austin reach an impasse in collective bargaining negotiations, either side would have the ability to force labor negotiations into binding arbitration.

What a no vote means: The charter would remain unchanged. The next time the two sides will come to the negotiating table is spring 2022. The six-year contract between the city and the firefighters association expires in October 2022.

Proposition B: Reinstating the homeless ordinancesWhat a yes vote means: Certain behaviors that are legal under Austin’s code would become criminal offenses. Those include sitting or lying down, sleeping outdoors or camping in certain public areas of the city.

What a no vote means: The city code would remain the same, which means people who lay down or set up tents in the city that are not blocking a passageway would not be subject to police enforcement.

What a yes vote means: City Council would create rules for appointing the director of police oversight through an ordinance.

What a no vote means: The position would continue to be appointed directly by the city manager. The current director, Farah Muscadin, was appointed by City Manager Spencer Cronk in 2018.

What a no vote means: There would be no changes in mayoral elections, and the mayor elected in 2022 would serve a full four-year term until the next election in 2026.

What a yes vote means: Whether state law allows ranked-choice voting remains uncertain as there is no explicit law against it or precedent for it. If allowed, voters will be able to rank up to five candidates on their ballots in City Council and mayoral races. When the ballots are counted, the candidate with the least first-choice votes will be eliminated. Those ballots will then be recounted and redistributed using the second-choice candidate. This process will repeat until one candidate has more than 50% of the votes.

What a no vote means: Austin City Council and mayoral races will continue with each ballot casting a vote for a single candidate. Victory requires more than 50% of the popular vote. Races with three or more candidates carry the possibility of no candidate earning 50% in the general election. The top two vote-getters go to a head-to-head runoff election a month later.

What a no vote means: Austin would continue as a manager-council form of government, with the city manager as top executive. The mayor would remain a voting member of City Council.

Six out of the top 10 largest cities in the country have a strong-mayor form of government, although Houston is the only large city in Texas with a strong mayor. As of 2019, Austin was the 11th-largest city in the nation.

What a yes vote means: Austin’s hand-picked redistricting committee is already redrawing the existing 10 City Council districts based on updated census data. If voters approve Proposition G, the committee would need to add an 11th district.

What a no vote means: Austin would continue with 10 City Council districts as redrawn by the redistricting committee.

Austin City Council added this proposal to create a council district in hopes of avoiding a 10-member City Council open to 5-5 vote ties should the mayor’s role change. However, since this is on the ballot at the same time as the strong mayor proposition, it creates a complicated set of outcomes.

What a yes vote means: Each registered Austin voter, in March and July of local office election years, will receive a taxpayer-funded $25 Democracy Dollars voucher for each city-elected race the voter could cast a ballot in. The voter can then choose which registered candidate they wish to donate to.

What a no vote means: Campaign finance would remain in the status quo, with individuals able to donate up to $300 per candidate in mayoral and City Council races.

If voters elect to change the city charter to impose a strong-mayor form of government, it would not affect the role of Austin Mayor Steve Adler. The changes would come into play after a new mayor is elected in 2022. Adler, who is serving his second term, is not eligible to run for reelection. If voters decide to create an extra council district, it would be created along with the 10 redrawn borders for the November 2022 election.

April 20: Last day to apply for ballot by mail (received, not postmarked)

May 1: Last day to receive ballot by mail (unless late-arriving deadline applies)

Austin residents can vote at any open polling location within the city. A list of Travis County early voting and Election Day locations is available here.