If you haven't already, it's time to renew your membership for 2023! Check your status and pay online in your member compass. 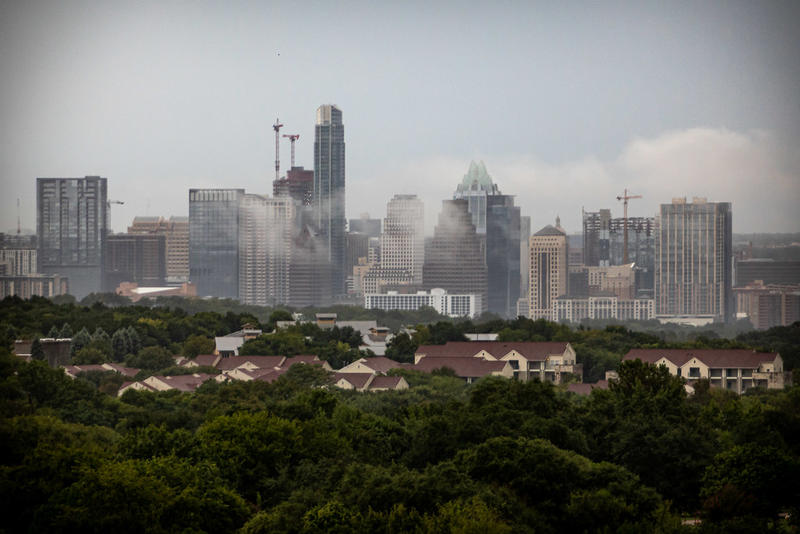 The city has been having trouble giving away millions in rent assistance.
GABRIEL C. PÉREZ / KUT

Renters affected financially by the COVID-19 pandemic can now apply for up to six months of rent from the City of Austin’s rent assistance program, where previously they could apply for only up to three. The change  comes as the city worries it won’t be able to distribute millions in rent funds by a federally imposed deadline.

“The money was not going out the door at the rate of speed that we had anticipated,” Nefertitti Jackmon, housing and policy manager with the city's Housing and Planning Department, told KUT.

As of Sunday, the city had paid rent for 1,477 households, expending just $1.7 of the roughly $12.9 million allocated for the program.

KUT reported two weeks ago that the City of Austin was giving out money much more slowly than it expected it would. This presented a potential problem because the majority of the funds come through the federal CARES Act and must be dispersed by the end of the year.

Jackmon told KUT last month that the city did not know exactly why fewer people applied than expected, but said perhaps the city had overestimated the amount of help needed. At least one tenant advocacy group has complained that the application process, which requires tenants to upload documents like proof of income and a lease, is too burdensome and some people don’t even bother applying.

“We heard from a community partner that people are scared when they see the choice for Social Security number, but you don’t have to have one,” Jackmon said. She said the city is considering amending some requirements, but federal guidelines make that difficult.

The city launched this second rent help program after receiving huge interest in a much more limited program in May. People affected financially by COVID-19 and making less than 80% of the median family income could get one months’ rent, which the city pays directly to landlords. Very low-income renters could qualify for up to three months of rent.

Now every renter who qualifies can get up to six months of rent paid, which can be used to cover unpaid rent going back to March. Tenants the city decides are eligible are chosen through a lottery system to get funds, which the city is now doing weekly rather than on a monthly basis.

So far, renters have submitted 6,058 applications, according to a memo sent to City Council members Friday. Jackmon said about one-fourth of those applicants have been denied for various reasons, like not meeting income requirements.